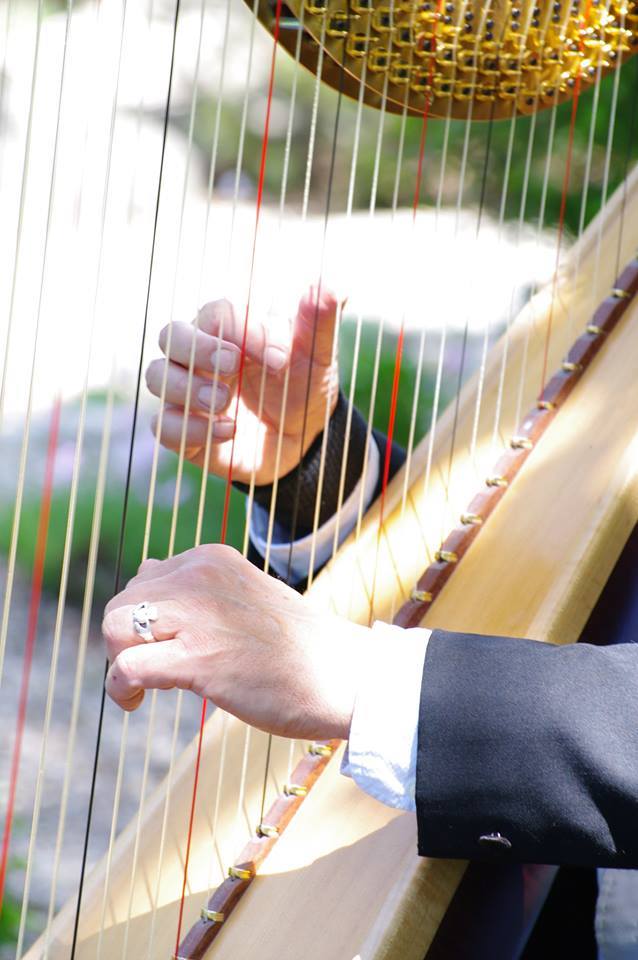 Very excited to share our 2018 Candlelight Christmas dates with you. We’re looking forward to sharing our music and experiences over the last year with you again. See you soon!

Tickets are now available for our 2018 Christmas concert series at the John Walter Museum in Edmonton Alberta. Reserve your tickets here. 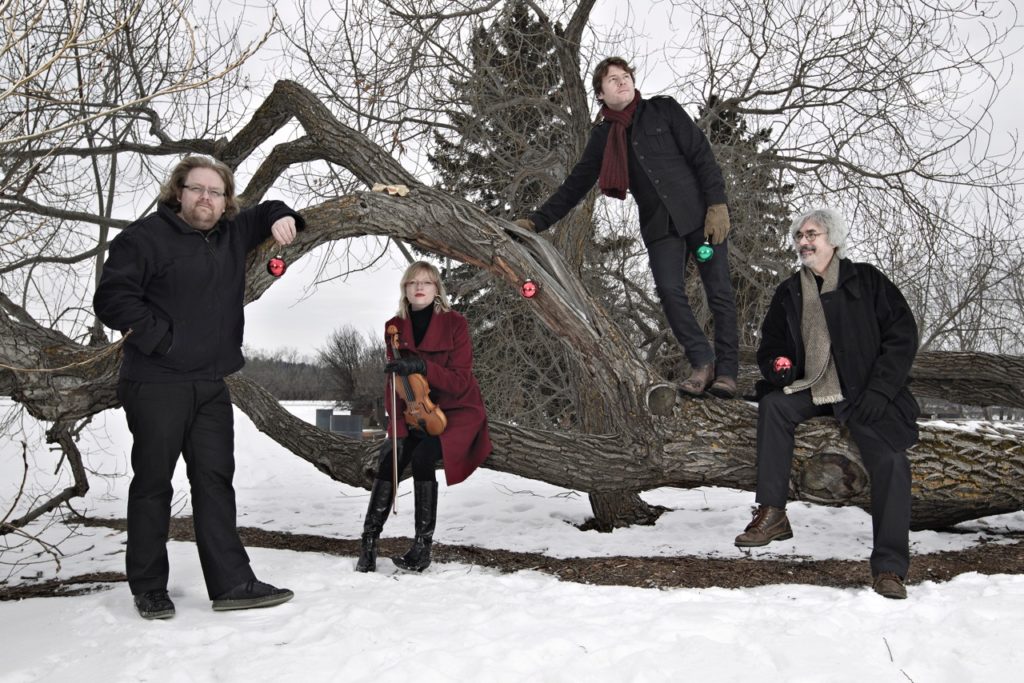 Available for all of your marital and corporate events. 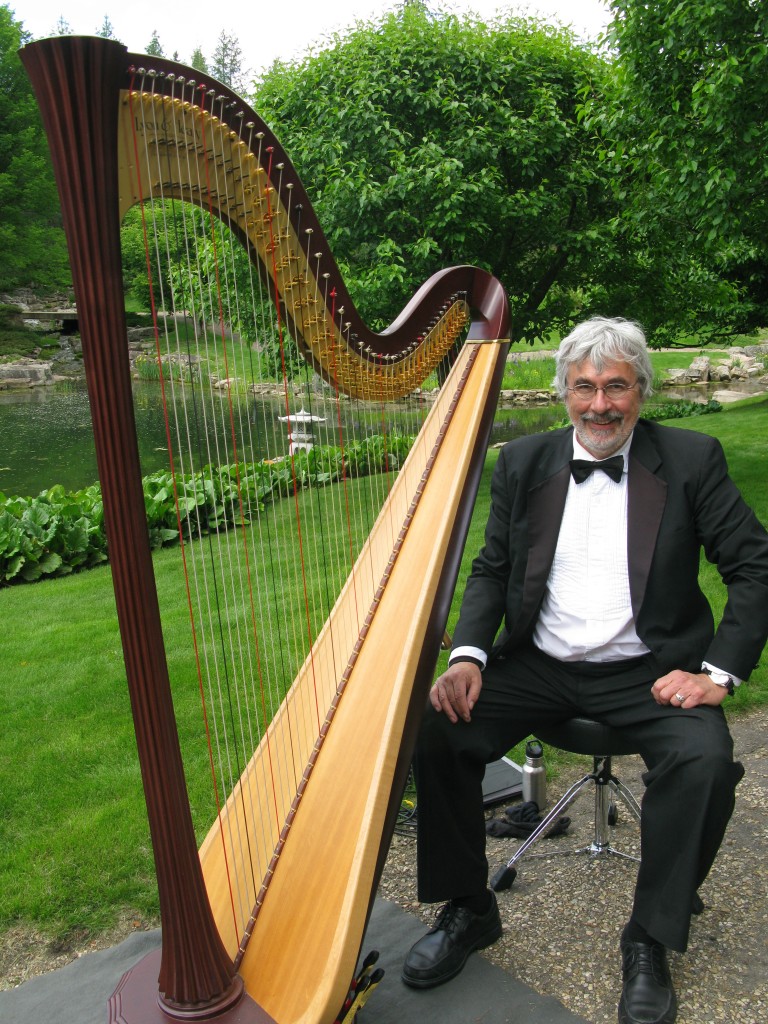 Terry McDade with his Lyon and Healy

Available as a single, Duo with violin or flute or the Harpe Jazz Ensemble. Contact here for more details: email

Live music is best for your corporate event. A wide variety of musical styles available for any of your events, including Christmas parties. Single, duo or large ensembles with flexible rates to fit your needs.

Available as a single, Duo with violin or flute or the Harpe Jazz Ensemble. Contact here for more details: email

We’re happy to announce the release of the feature length documentary The McDades – Brother Brother Sister Making Music. Here’s the official press release for the film:

The McDades – Brother Brother Sister Making Music is a feature-length documentary about the Juno Award-winning band The McDades. It’s a documentary where music is at the heart of everything. It celebrates family, great music and what it takes to make it as non-commercial artists in Canada.

Siblings Shannon Johnson, Solon McDade and Jeremiah McDade are The McDades. Their Celtic-rooted music fuses the spontaneity of jazz improvisation with infectious global rhythms. Their unique sound is the perfect complement to their fiery performances.

Filmed in Edmonton and Montreal, and on tour in Alberta and the Netherlands, the film offers a glimpse into the real lives of these hugely likeable, talented and hard-working musicians.

Your cart is empty